My Sicilian mother-in-law is nicknamed The Godmother in some circles. She’s the star of this blog.

She is also a major hub of the Auntienet. Old women in Sicily don’t need Internet connections like Twitter or Facebook or any of that nonsense. They have had the Auntienet for generations.

The Auntienet is a network of elderly female relatives and godmothers, which can convey interesting or scandalous information in “real time”. Sicilian children dare not swear in public or pat dirty stray dogs, as The Godmothers Are Watching and their parents will already have devised a punishment before they can get home. The Auntienet is social networking with spanking power.

Anyway, without further ado, let me present my mother-in-law and some of the other main routers and switches of the Auntienet.

Likes: Making children eat more than their body weight in food before she lets them leave the table

Special skill: Stuffing a chicken inside a turkey inside a lamb and roasting it on a spit

My mother-in-law is a fairly typical Sicilian woman of the older generation. She goes to church twice on Sundays and is godmother to seven children: The Godmother. Her mansize nose is usually poked deeply into other people’s busines whilst her mansize hands are usually busy flaying and massacring vegetables, scrubbing household objects to the brink of oblivion, or twirling rosary beads.

They can spank naughty children, or even a fully grown man, into geostationary orbit when they deserve it.

(Please note, to avoid risk of divorce I hired a model to pose for this photograph. I think I am safe because my husband only speaks broken English mixed with German, French and Expletive, and the only English word that The Godmother knows is “cuppatino”, which is a cappucino made using a teabag instead of coffee.)

Dislikes: People who say “hello” to her when she is studying them from behind her net curtains

Special skill: Hanging her laundry up from a washing line strung between her window shutters and a nearby lamppost

Signora Anna lives in the flat downstairs from the Godmother’s, and they have some special means of communication so rapid it probably relies on telepathy.

Likes: Indoctrinating children in the ways of the Lord

Dislikes: People who say they are on a diet

Special skill: Hoisting loaves of bread up three storeys using a basket tied to twenty metres of rope dangling from her kitchen balcony

By the way, please note that Signora Maria just put on fancy dress to pose for the photo. She normally wears cerise, sequinned velour tracksuits and golden trainers, like Britney Spears did when she was fat.

It’s a total myth that old Sicilian women wear black all the time. They only wear it when they want to look sexy. 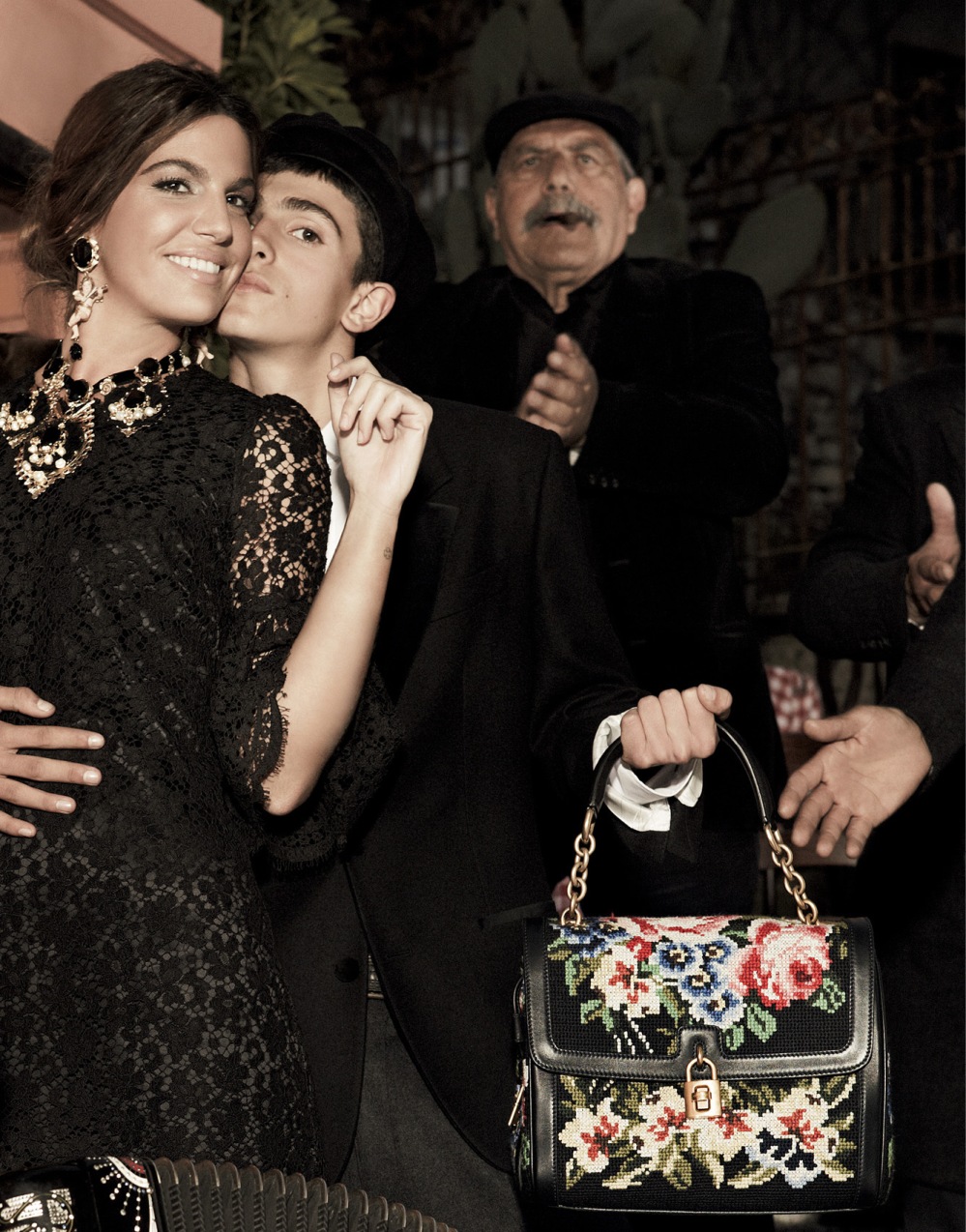 Well, there you have it, a sampling of the good Godmothers of Sicily! God bless them, and long may they live to make sure the kids are brought up and fed properly!