I have discovered that my new-ish digital camera has much more memory than my vintage, steam-powered computer. This means I cannot upload all my lovely photos of Siracusa until I get a new one, because plugging the camera into the USB port made the computer have a kind of epileptic siezure.

Since this situation is really pants, I began reflecting philosophically on Italian cultural attitudes to pants.

In Italy, they don’t have shops where you can buy underwear, nighties and day clothes all in one place. Seeing things to wear on your backside hanging next to fashionable apparel would probably lower the tone so badly that nobody would ever buy anything   …in the same way as I would not want to buy any fruit in a supermarket that put it on a shelf right next to the adult nappies.

Instead, to clothe your naked derriere in Italy, you have to go to massive out-of-town warehouses which sell nothing but socks, pants and white vests in wholesale units. They do let you open the packs and buy things individually, but few people do this. It’s just too scary.

People rummage about them looking sad, and if you bump into someone you know it is the norm to hide behind a pyramid display of Superman Y-fronts and pretend you haven’t seen each other. 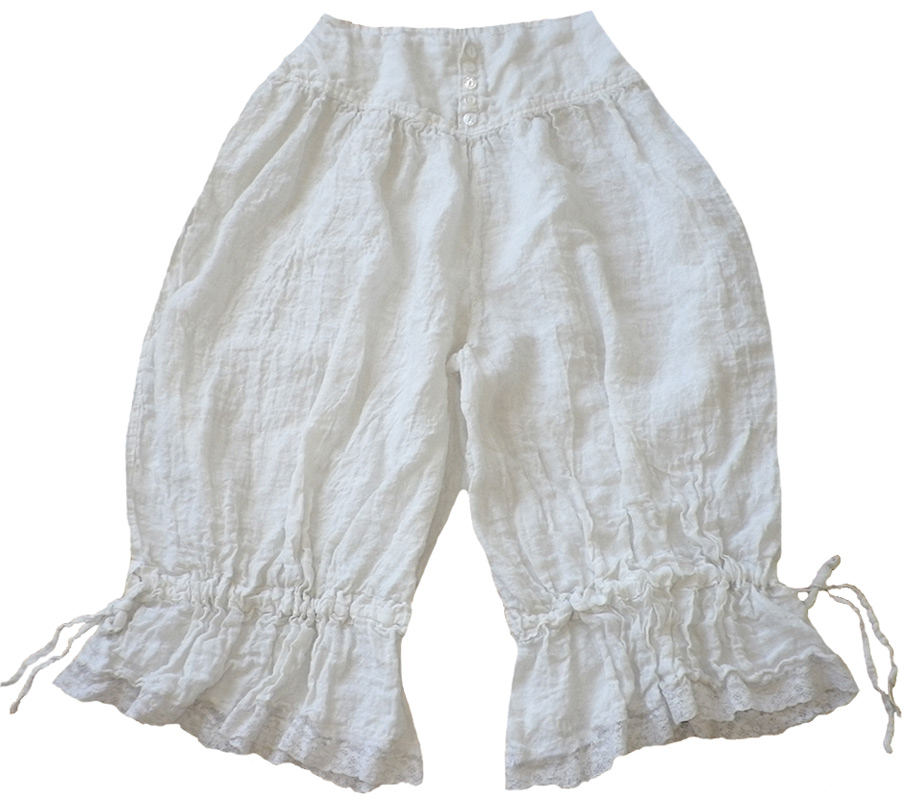 When I got married, my mother-in-law delivered her son up to me with a kind of dowry – or maybe I should call it a trousseau – which consisted of enough white vests to open a shop, so many socks he could have kitted out an army, and a range of pants that I had to leave stacked in the living room until a second wardrobe could be delivered.

They were all in sealed boxes, by the dozen. Apparently I was supposed to monitor my husband’s intimate apparel regularly and throw away any offending items post haste. Pants with flailing elastic or leg holes which might permit fallout, white vests irrevocably stained with tomato sauce, and socks which let his toenails poke out were to go in the bin without delay. Then I was to extract new items from the warehouse and insert them into general circulation as replacements. For the rest of his life. Based on his normal attrition rate, she had obviously estimated he would live to 135.

So, Hubby is alright Jack, but what about me?

Buying a bra in Italy is simply pointless. Their bra sizes go from 1 to 6. That’s it.

The gents among you may not get this, but the ladies will. A bra has to accomodate your baps with no slack, and also fit snugly round your rib cage. This means you measure them with a chest size and a cup size. These vary independently of each other.

The flat chested ladies in Italy stick socks in their bras. They have to buy pads for their bikinis too, which means that when they come out of the sea they have to stand on the beach for a minute wringing out their boobs before they can lie down and sunbathe. I have joined the ranks of the beach-boob-wringers myself and honestly, it is a very strange thing to have to do.

It can lead to dreadful wardrobe malfunctions. I bought a lovely new bikini a few years ago and kitted it out with the usual fillers. As you will be aware, boobs are make of fat, which floats on water. Sponges, on the other hand, absorb it and sink. Mine parted company and, as I emerged form the sea, about 45 old men up and down the beach urgently had to roll over and start tanning their backs.

Meanwhile the well-endowed petite ladies – this describes the vast majority of Italians – have to buy a bra which looks like nipple caps held on with really long tapes. You don’t get much support from these things. They usually walk around with their arms folded aross their chests and refuse to hurry, ever.

The only thing which remains to report on Italian knicker warehouses is the nightclothes. I have never seen a sexy little nightie in Italy, ever. I believe the Vatican regulates nightwear in Italy to ensure that maxiumum contraception potency is achieved in each and every design.

So can you buy any underwear at all in a normal shop in Italy?

Once a year, all the rules break down and you can buy knickers literally anwhere. But only red ones. You see, Italians put on red knickers for good luck at New Year, and they are sold in quirky packaging for people to give to their lovers as gifts. So in late December, you can literally buy red pants in the supermarket, in the greengrocer’s, in jewellery shops, in electronics outlets. They probably even have them at the Post Office.