Do you have a son who used to be a lovely little child, but suddenly turned into a vile, stroppy teenager? In Brazil, that would get you worried that someone has cast the evil eye on him. Does your car or office equipment perplexingly need endless costly repairs? That would get an Indian sure the evil eye is at work. Have you got an illness the doctor cannot diagnose or cure? For some Sicilians, that would warrant a trip to a fattuchiere (shaman) to shoo the evil eye out of you.

The evil eye means the glance of an envious person, so jealous of what you’ve got they can actually harm you. In many parts of the world, the typical symptoms are illness, death, infertility or marital discord.

Some of you already know that the evil eye has long fascinated me. This may be because somebody once cast the evil eye on me in Istanbul. It may be because one of my friends here in Sicily is a fattuchiera. Perhaps it’s just because, once you know about it, you see it everywhere.

If you enjoy travelling to learn about foreign cultures, I guarantee you will never see the world in the same way again. Lots of foreign things that other tourists fail to notice will suddenly come together and make sense to you.

I’ve written a book about the entertaining history of the evil eye, and intriguing present-day methods people around the world use to diagnose it and ward it off.

Here are ten examples from the book.

Called fare le corna in Italian, this gesture is something ex-president Silvio Berlusconi does rather obsessively. Here he is demonstrating it in stereo during a TV interview.

This gesture dates from ancient Roman times and the horns represent the horns of Faunus, Roman god of promiscuous sex. Why? The Romans thought that getting the droops was a sure sign of an evil eye curse. Randy old Faunus was obviously immune to it. 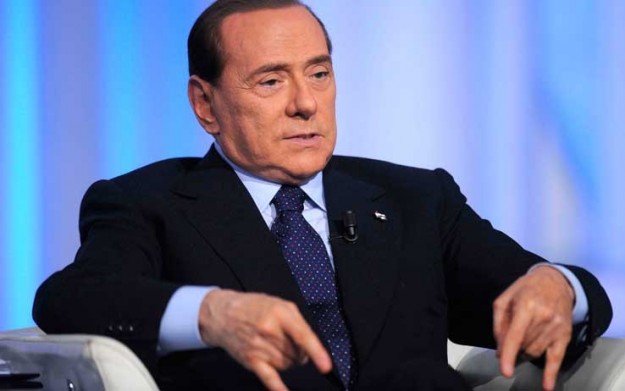 No wonder Silvio does it so often.

2. Sprinkle salt on the floor just inside your front door – SICILY

This dates back to the year dot and is still practised by many people in Sicily to protect the whole household. Sometimes you can feel salt all gritty under your feet when you  walk into Sicilian shops.

Salt was very expensive in ancient times and extremely hard to obtain. Death or serious illness from salt deficiency was relatively common. Someone delirious or semi-conscious from heat stroke – considered symptoms of the evil eye – could be revived with a few grains of salt.

A religious offering of salt scattered on the ground was powerful protection indeed.

3. Get an Exorcist – ALL CATHOLIC COUNTRIES

The Catholic Church says that ridding yourself of the evil eye should be left to the experts. You need an exorcist, who should be a registered member of the International Association of Exorcists.

Pope Francis has praised them for their work against an “extraordinary increase in demonic activity,” so they must be good.

These are seen literally everywhere in Turkey and also appear as far away as Greece or India. The idea is that this blue glass eye faces off the actual evil eye in a kind of mystic stare-em-out contest.

Right up till WW2, the people of Naples would always pat a hunchback walking past, to get some extra protection from them.

6. Wear a Hand of Fatima – ALL MUSLIM COUNTRIES

Muslims wear these and hang beautiful examples from any possession they need to protect from envy. Vehicles always need protection dangling from their rear-view mirror.

The five fingers are said to evoke the five pillars of Islam, yet this hand was also the symbol of the ancient North African goddess Tanit whom Tunisians turned to for protection against the evil eye long before the arrival of Islam.

7. Hang seven chillis and a lemon outside your front door – INDIA

This is popular in India and works for shops as well as houses. You can also prevent car crashes by hanging them from the front radiator grille. Probably.

I would drive slowly and look out for elephants, though, just to be extra safe.

8. Give yourself a Nonsense Name – NORTH AFRICA

Some people in Egypt give their children a nonsense word as a name to make evil eye curses lose their way. They’ll land on the wrong person, or maybe even a mangy crocodile with a mean streak that probably deserves it. In the past the Jews and other people used the same trick. 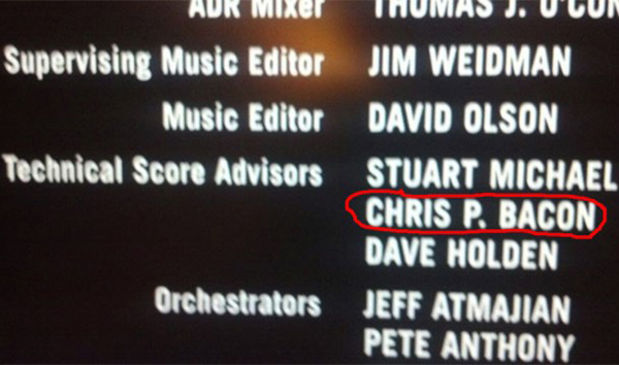 If you need more inspiration, go and peruse this list of the 45 silliest names ever. Go on. You won’t regret it.

9. Paint a swastika on something – INDIA

This is the world’s oldest way of warding off the evil eye. Swastikas have been found on Neolithic objects in Africa, China, Britain and Eastern Europe. There are ancient Greek and Roman Swastika mosaics all over Europe and even in Israel. The Greeks embroidered them on their clothes and medieval priests had them on their robes.

The swastika died out abruptly in Europe after Adolf Hitler decided to give it a new meaning. The Indians take no notice of his stupidity however. It is important in the Hindu religion and forms part of the official symbol of the Jain religion.

You can paint a swastika on anything you want to protect. In India they still do this a lot, including painting them on their children’s heads.

If you notice people spitting all over the place in Greece or India, it may not be that they have unwanted detritus in their oral cavity. They may be doing it to get rid of the evil eye.

If they actually spit on you, it doesn’t mean they think you cast the evil eye on them. It means they’re protecting you from the evil eye.

So don’t forget to say thank you.

If you want more of this kind of stuff, you should read…

How to Protect Yourself against the Evil Eye

BUY IT on Amazon.com

BUY IT on Amazon.co.uk

BUY IT in Kindle format

Since Neolithic times people have feared the evil eye – the potent stare of an envious person, believed to cause sickness, suffering or even death. This intriguing book explains where the Bible, the Koran and most religions warn of its dangers and offer defences against it, as well as revealing the more ancient secrets of amulets, purifying rituals and protective gestures still used across the world to this day. After reading this book, you will never see the world in quite the same way again.

The author, who studied Classical History at Cambridge University, interviewed shamans and believers in the evil eye around the world to research this highly entertaining book, which has over 80 illustrations.