I think you can tell the people at UNESCO were a bit overwhelmed with how much wonderful stuff there is in Sicily. When they were naming World Heritage Sites, they just lumped together nine towns all in one go, or an entire group of islands. Each part of these sites merits a listing in its own right.

Italy has more UNESCO World heritage sites than any other country. Seven of them are in Sicily, but if you don’t cheat by clumping together whole collections, you would have more than all of mainland Italy. Alternatively of course, they could have just decided to call the entire island a World Heritage Site.

UNESCO World heritage sites are classified as either ‘cultural’ or ‘natural’ (or sometimes mixed). Sicily is a clear leader in both categories.

1) Archaeological Area of Agrigento, listed in 1997

Founded by Greek invaders in the 6th Century B.C., the ancient city of Agrigento was one of the richest and most powerful Mediterranean city-states. The Doric Temples which dominate the city are well preserved and are one of the most magnificent remainders of Greek art and culture in the entire Mediterranean.

This is a truly huge ancient city which takes more than a day to explore properly.

Sicily’s valley of the temples, Agrigento

The Garden of the Kolymbetra, Agrigento, Sicily 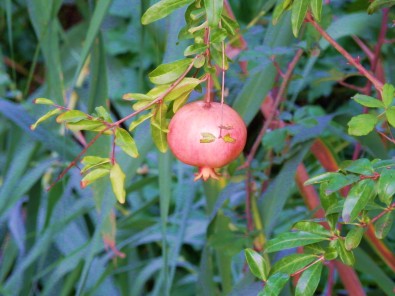 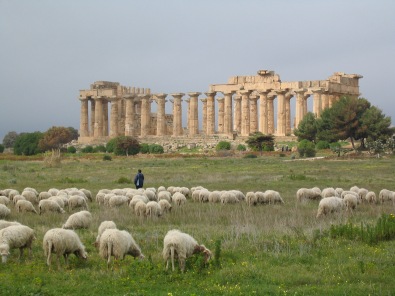 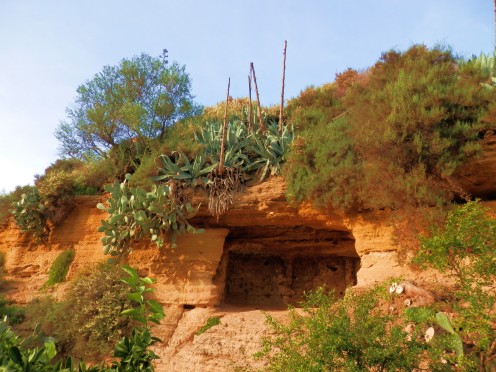 The late Roman Villa stands in “Contrada Casale” (the Casale district), at the foot of Mount Mangone. The Villa Romana was built around the III – IV century B.C. and is an exceptionally well-preserved example of a luxury ancient Roman villa.

It is filled with exquisite quality, beautiful mosaics which tell a fascinating story of the people who lived there, and also features one of the best preserved Roman under-floor ‘hypocaustic’ heating systems in Italy. 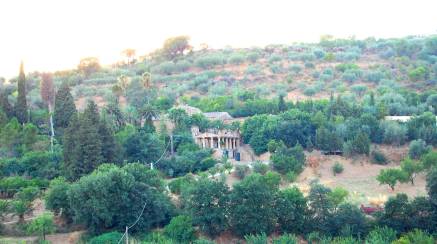 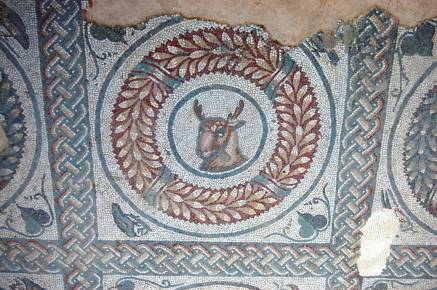 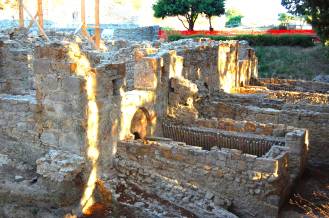 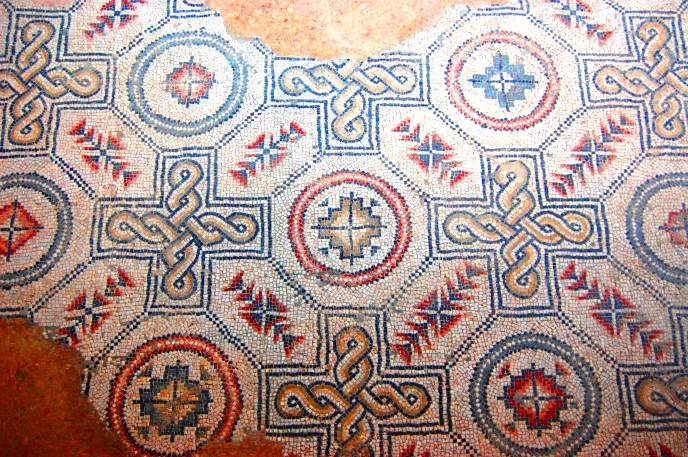 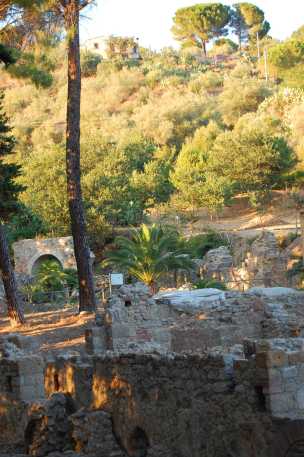 The Aeolian Islands are located off the north coast of Sicily. The seven islands which compose the archipelago (Panarea, Stromboli, Vulcano, Alicudi, Filicudi, Lipari and Salina, plus five small islets) are all volcanic in origin, and are separated from the land of Sicily by water 200 metres deep.

Over the centuries, the Aeolian Islands have seen two different kinds of eruption, Vulcanian and Strombolian, and have given the science of vulcanology a unique resource to enrich its body of knowledge.

The Baroque towns listed by UNESCO were rebuilt in 1693 after a terrible earthquake which entirely demolished the old city and killed many people. The cities of south-eastern Sicily represent the result of a great collective undertaking by devastated communities, and express truly uplifting architectural and artistic achievement.

In the typical Spanish Baroque style of the period, they also boast important improvements in town planning as well as in urban building. The wide boulevards and sweeping, brilliantly planned urban panoramas and vistas are in breathtaking contrast to the twisty little medieval streets that characterise most Sicilian towns.

These are the towns included in this one UNESCO site:

Noto, one of Sicily’s baroque treasures

A festival in Noto

The Moorish heads of Sicily 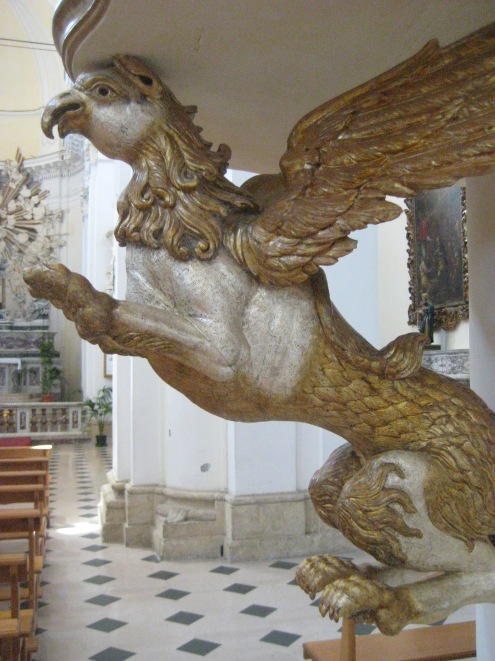 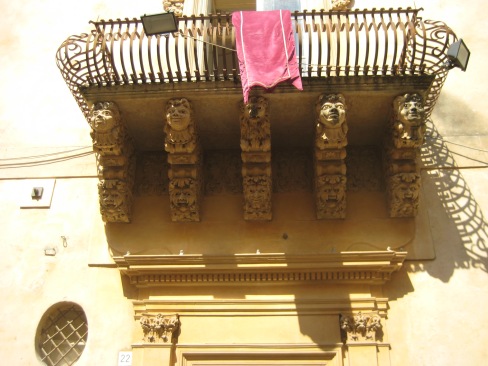 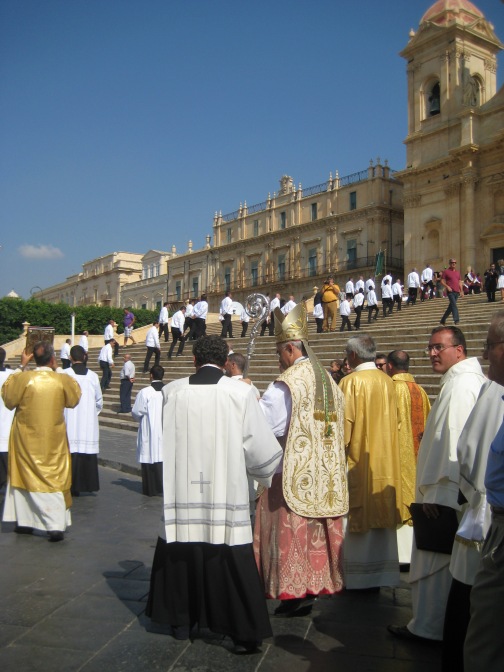 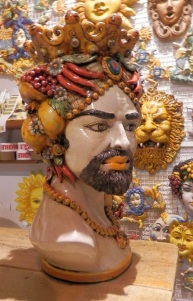 5) Syracuse and the Rocky Necropolis of Pantalica, listed in 2005

This site is an amalgamation of two different places. They both contain Greek and Roman remains:

The Ear of Dionysus, Siracusa, Sicily

Mount Etna has been listed for its immeasurable geological, scientific and cultural value. As the most active and the highest volcano in Europe, Etna has been recognised as a World Heritage Site on the basis of its intense and persistent volcanic activity, as well as for its fundamental role within the Mediterranean bio-geographical region. 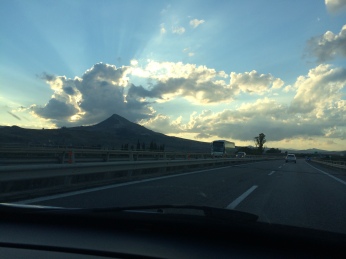 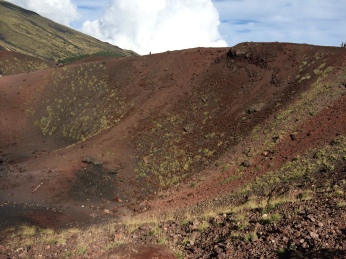 7) Arab-Norman Palermo and the Cathedral Churches of Cefalú and Monreale, listed in 2015

The seventh UNESCO site is an Arab-Norman architectural itinerary, which was chosen for the social and cultural fusion it represents between the north-African Arabs and the Viking Normans who both invaded and changed the face of Sicily in medieval times.

It winds its way through Palermo, Monreale and Cefalu.

It includes nine monuments, both civil and religious, seven of them in the city of Palermo:

The Arabic Cathedral of Monreale

How the Africans brought plumbing to Sicily: The Cefalu’ laundry

Naughty pictures on the ceiling in Palermo’s Norman Capella Palatina 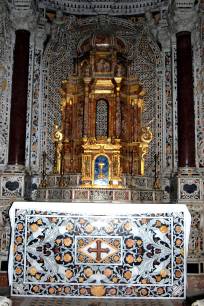 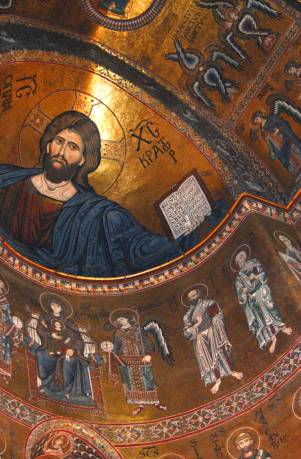 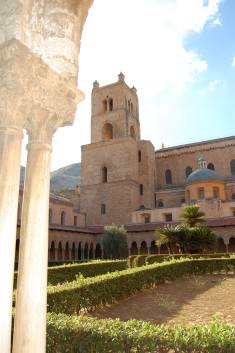 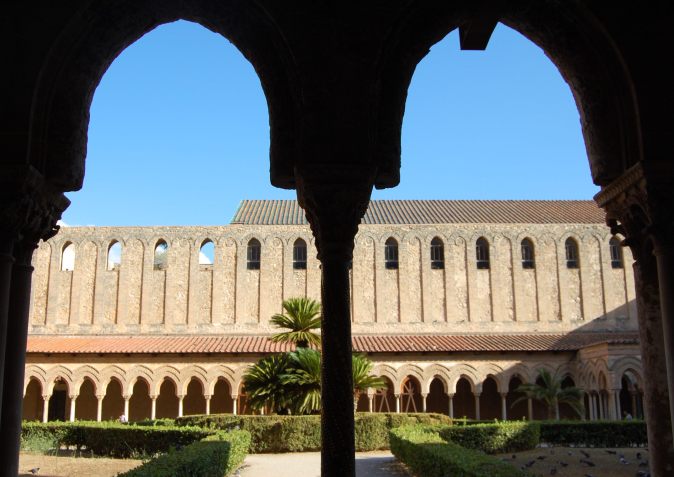 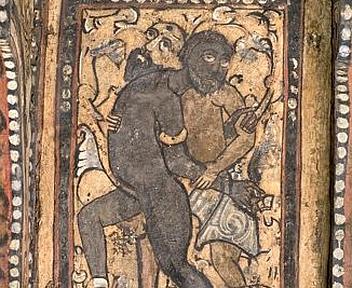